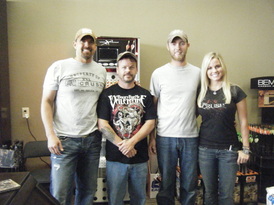 Evan an I heard that Heartland Outdoors  in Edmond Oklahoma was having Lee and Tiffany Lakosky as guests at the grand opening, we thought that would be a great idea to head over there to meet the very people we watch on the Outdoors Channel and get to know them. 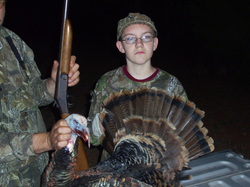 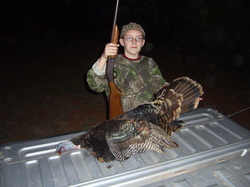